The match that opens the new season of Japanese football takes place attractive between Vissel Kobe and Yokohama Marinos on the afternoon of February 8. It opened 3-3 after 90 minutes with an incredible penalty shootout.

Vissel Kobe entered the Japan Super Cup match with a trio that used to play for Barca. Iniesta – Samper – Vermaelen are in the first team. On the Yokohama Marinos side was the Thai player, Theerathon Bunmathan was a notable factor.

The Japan Super Cup match opens up a new season for this country’s football in a fascinating way. In the 27th minute. Douglas opened the scoring for Vissel Kobe after Iniesta’s assisting line.

But only 9 minutes later, Marcos Junior equalized for Yokohama after a mistake of the opponent’s defense. Exactly 4 minutes later, Vissel Kobe re-established the gap when the Yokohama defense made a silly mistake.

Entering the second half, Yokohama once again equalized. Takahiro Ogihara was the one-goal scorer with a left-footed shot from just inside the area.

The script scored again and the equalizer again continued. In the 69th minute, Vissel Kobe once again took over thanks to Hotaru Yamaguchi and only 4 minutes later Erik Lima equalized for Yokohama.

With the draw 3-3 after 90 minutes, the two teams entered the penalty shootout. Drama continues to come from here. After the first 4 successful shots, the two teams competed for the next 9 shots.

In the end, Vissel Kobe won 3-2 on penalties after a successful shot in the 7th round. Iniesta got the second title in Japan after winning the Emperor’s Cup 2019. And Theerathon Bunmathan missed the chance to have a name. second mark on the land of the rising sun. 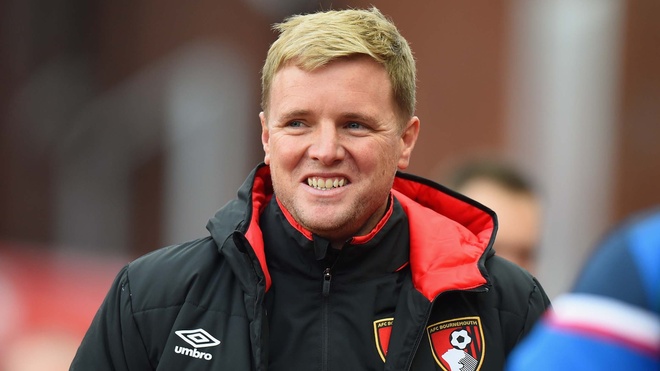 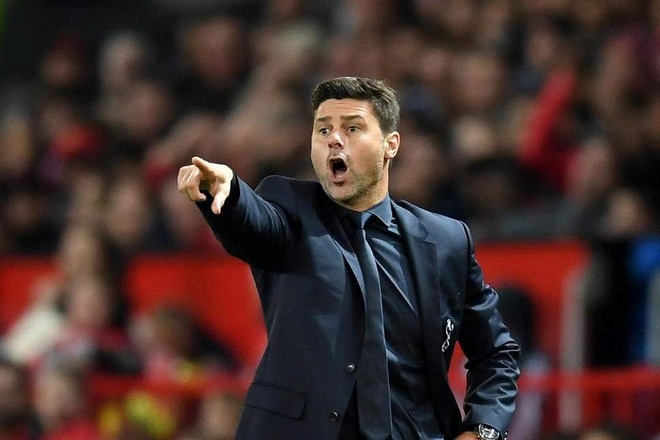 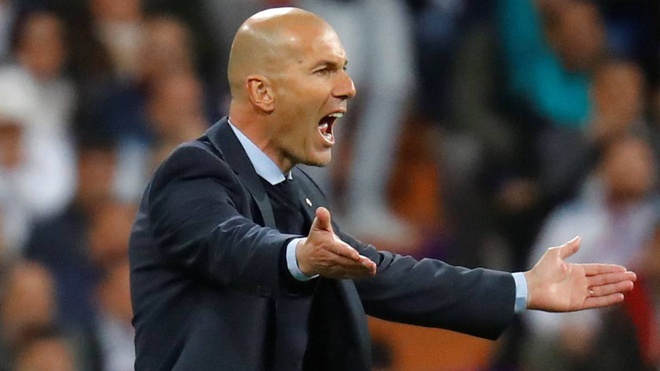